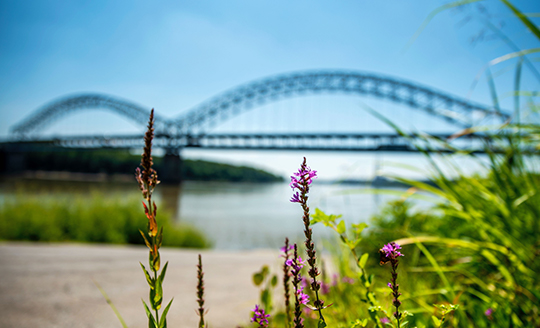 New Albany, Ind. (July 2, 2020) – To minimize impacts on cross-river commuters in Louisville and Southern Indiana during rehabilitation of the Sherman Minton Bridge, the Project Team is recommending a plan that will limit full closure of the bridge to only 54 total days of the estimated 843 total days of work.

The Preferred Alternative will ensure at least one lane of traffic in each direction will remain open for nearly 95% of the estimated three-year construction process. Closures will not be in one consecutive period, but will be limited to 9 consecutive days per direction in a calendar year and up to three 3-day weekends per direction per calendar year.

“The community felt the impacts of the emergency shutdown in 2011 and underscored just how important the need is for a construction and traffic maintenance solution that will not repeat that sudden, long closure,” said Mary Jo Hamman, project manager for the Sherman Minton Renewal.

The Sherman Minton Bridge, a double-decker arch bridge originally opened to traffic in 1962, required emergency closure for nearly six months to repair cracks found during an inspection in September 2011.The recommended approach reflects the public’s preference for maintaining access across the bridge to the fullest extent possible during construction, while providing a safe environment for the driving public and the design-build contractor’s team.

The design-build contractor will be permitted to work 24 hours per day, seven days per week. Changes in traffic patterns and full closures will not be allowed during certain holidays and other approved exceptions.

The Environmental Document required by the National Environmental Policy Act (NEPA) has been completed and is posted on the Project website (www.shermanmintonrenewal.com). It is available for review at the following locations:

Public and agency comments will be accepted through August 14, 2020. Comments may be provided through:

Construction is expected to begin in 2021 and take approximately three years to complete.

This is a design-build best value project, which means price is not the only criteria that will determine which team is selected. The project delivery method invites innovative solutions that will potentially further reduce construction time and impacts to the public.

The Sherman Minton Renewal is a $90+ million rehabilitation and painting project that will significantly extend the life of the 57-year-old bridge. The double-decked bridge carries six lanes of traffic (I-64 and US 150) over the Ohio River connecting Louisville, KY and New Albany, IN. Find more information at www.shermanmintonrenewal.com. 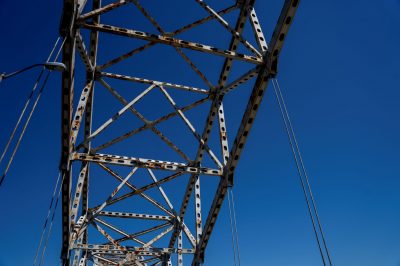 There will be intermittent traffic stoppages on the ramp from I-265 eastbound to I-65 northbound from 9:30 p.m. to midnight on…
Read More 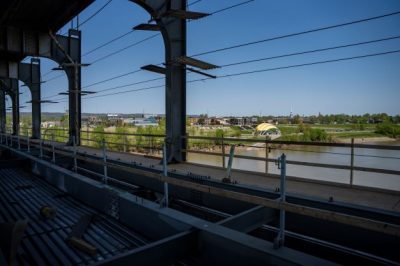 There will be multiple lane and shoulder closures during the evening of June 16, weather permitting, to repair sections of guardrail…
Read More 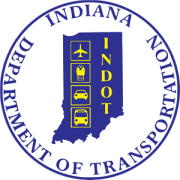 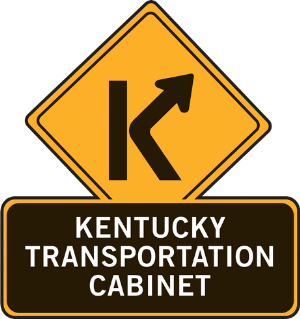